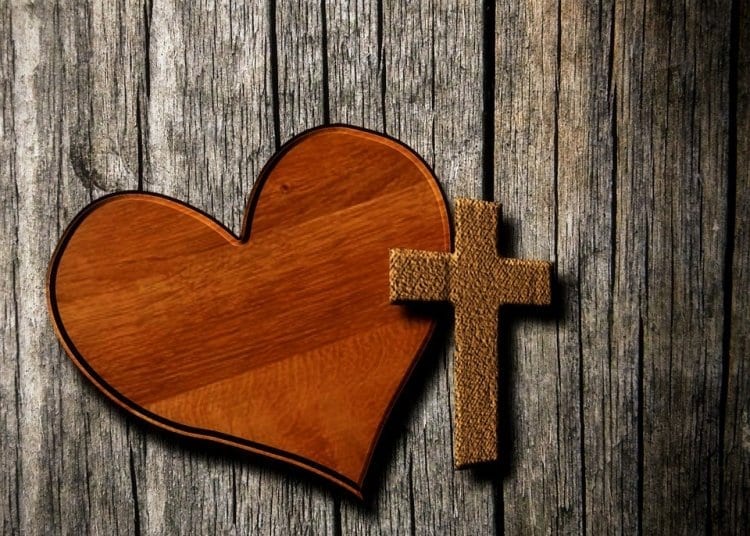 Carl Everett Bishop, 69, of Lucasville, died Friday, December 27, 2019, in the Chillicothe Veterans Hospital. Born on June 9, 1950, and was a son of the late Elizabeth Mowery Shadd.

He was a proud Army veteran of the Viet Nam War, where he served as a military policeman.

Survivors include three sisters, Brenda (Ron) Biars of Lucasville, Paula Rose Davenport of Fountaintown, IN and Mary Lou Shadd of Dayton and several nieces and nephews.

Military honors will be rendered by the Kenova American Legion Post #93 at 1:00 p.m. at the Veterans National Cemetery Northeast in Grayson, Kentucky with an escort provided by the Ohio Patriot Guard. A funeral procession will leave the BRANT FUNERAL HOME IN SCIOTOVILLE at 12:15 p.m. on Thursday.

Memorial gifts may be made to St. Jude Children’s Research Hospital or the Paralyzed Veterans of America.