Donini calling it quits after 42 years in law enforcement 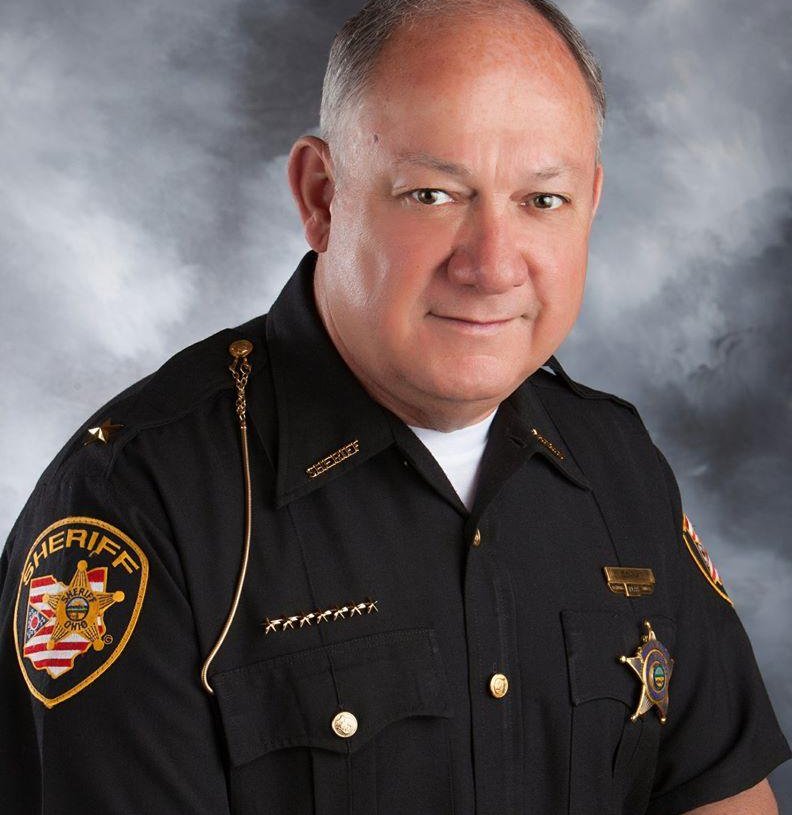 “My career in law enforcement, after forty-two years, will come to an end at the conclusion of my current term in office.”

With these words, Scioto County Sheriff Marty V. Donini announced that he won’t be running for re-election in 2020.

Donini has served as Scioto County Sheriff for twenty-three years, having been elected to the office six times in a row.

Donini joined the Sheriff’s Office as a deputy back in 1978, when he was just 21-years-old. In the statement announcing his retirement, Donini thanked former Sheriff John P. Knauff for giving him the opportunity.

“I have always felt so grateful for the opportunity Sheriff Knauff provided me and recognize how instrumental he was in my successful career in law enforcement.”

Having seen the county through the economic hard times and the onset of a devastating opioid crisis, Donini says he’s ready for a break and won’t be looking for other work in law enforcement as some retired officers do. Instead, he plans to spend quality time with his wife and family.

His final term in office ends in January of 2021.