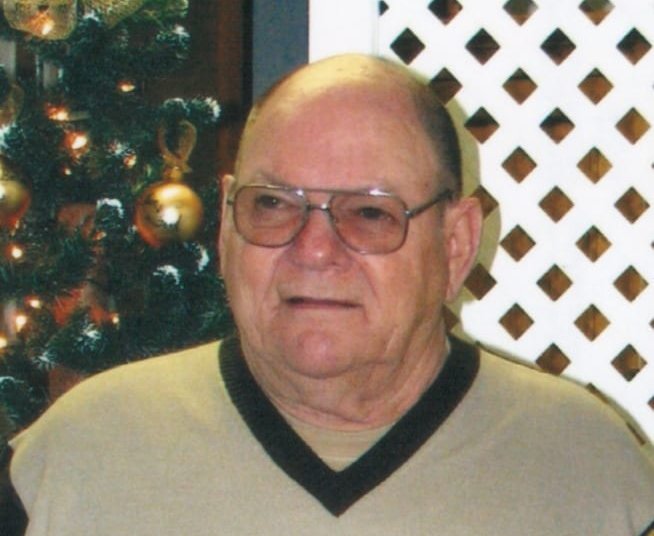 Leonard Eugene Glenn, “Beanie,” to all who loved and knew him, went to be with the Lord on December 28th, 2019. Beanie was born on April 16th, 1938 in Portsmouth and was a lifetime resident of Scioto County.

He graduated from Clay High School in 1956 and held the titles of El Hassa Shriner, a 50-year member of the Masonic Lodge and he was a part of the 32 Degree. Beanie was the oldest son of the late Alvis and Marguerite Glenn.

He is the oldest brother of the late Gary Glenn and is survived by his four sisters, Barbra Pfleger, Charlotte (Dave) Glenn-Frey, Janet Glenn, Beverly Glenn, and his brother, Harold Glenn. He is also survived by the apple of his eye and precious wife of 60 years, Norma Pelphrey Glenn, his three children, Cathy (Brent) Ward, Steve (Sheryl) Glenn, Cheryl (Bert) Jones and his eight grandchildren, Linsay, Whitney, Josh, Lauren, Alec, Allyson, Andrea, and Aaron.

His greatest and proudest achievements. He also had two honorary granddaughters from Columbia, Lili and Janett, and a special caregiver who became a dear friend, Brian Barker. As we, his family, mourn over the loss of our beloved patriarch we can’t help but celebrate his life, knowing we had the best.

Beanie was a man of honor, integrity, and deep convictions. His love for America was rooted in his years as a blue-collar ironworker and his love for American-made cars— nothing was better than a Ford. One of Beanie’s greatest achievements was the beautiful garden he would grow each year. He loved to sit back and look at what his labor produced, receiving immense pleasure blessing others with quarts of green beans or a bushel of corn. Nothing brought him more joy than to be with his wife Norma, his children and grandchildren. If he could make them laugh or smile he would by fixing them his famous PB&J sandwiches, dancing a little jig, or dressing up as “Santa Clause,” to give gifts to his family. So while our hearts are breaking we’re thankful for the sweet memories we have with him— we will forever be honored to be a part of the “Beanie Bunch.”

Funeral services will be Saturday, January 4, 2020, at 11 a.m., with visitation one hour prior at the Rubyville Community Church in Rubyville with Pastor Cal Ray Evans and Brian Baer officiating. Interment will follow at Sunset Memorial Gardens in Franklin Furnace. Friends may call on Friday, January 3, 2020, from 4-8 p.m. at Erwin-Dodson-Allen Funeral home in Minford. Online condolences may be sent to www.edafh.com.